“Azure Watch was conceived in order to begin a collective, multimedia archive of the Azure Window and the surrounding landscape that will remain available for consultation and the possible future implementation by the Gozitan community.

The Azure Window limestone arch was one of Gozo’s most famous landmarks, but it dramatically collapsed into the sea after a heavy storm early this year [March 8th 2017 – Ed. ], attracting intense media coverage from across the world. The imagery of the Azure Window now remaining online shows a standardized iconography that could become the only future memory of the Gozo landmark. In order to avoid such homologation and loss of identity, a common action is taking place through Azure Watch. The collapse of the world famous Azure Window has had important consequences for the iconography and the topographic memory of Gozo landscape; Azure Watch is documenting this change in identity.

The team of dedicated volunteers, the Azure Watch Group, has been working closely with Fanizza to research, collate and digitise the Window’s iconography, while a large number of community members have contributed material to the project.”
(Television Malta website)

A video-manifesto was launched on September 4th 2017 to invite local artists and citizens to participate in the process. 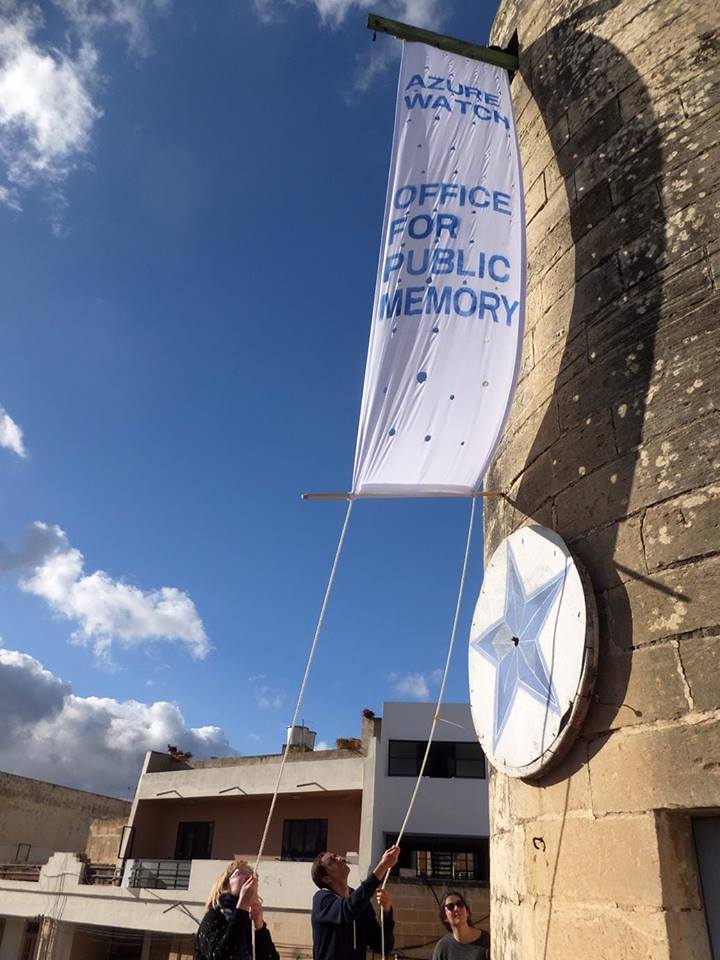 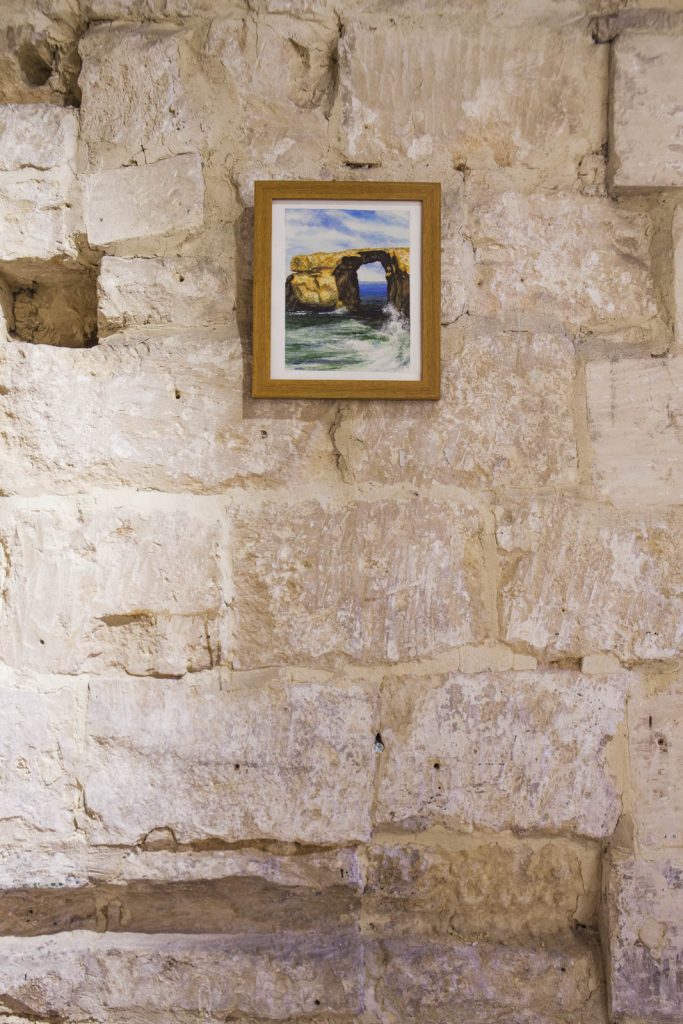 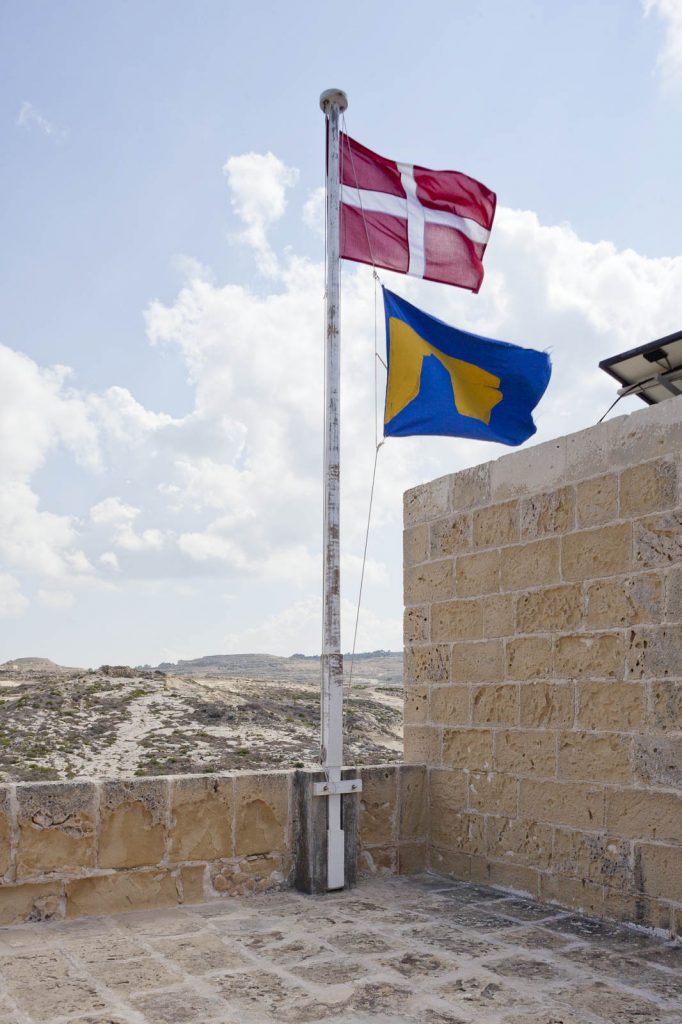 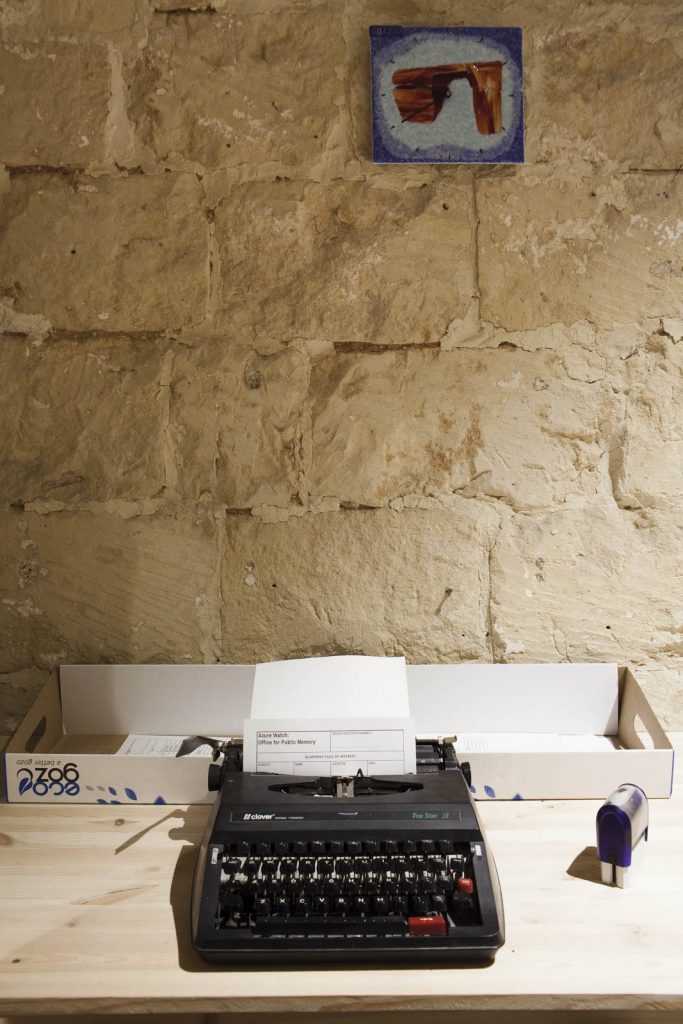 Azure Watch is produced by Spazju Kreattiv, Malta’s national centre for creativity and Gabriel Caruana Foundation, with the support of Roberto Cimetta Fund.