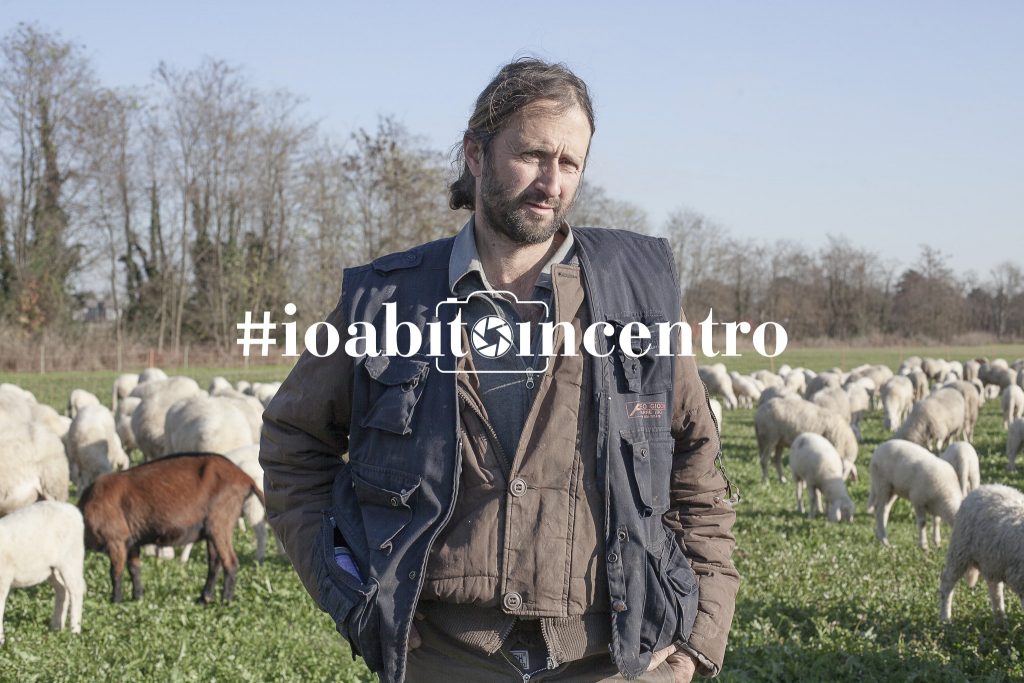 #ioabitoincentro is a community based photographic campaign aimed at the activation of the citizens from Rhodense area (including 9 small towns North-west of Milan) in the narrative of their own landscape.


Through a series of meetings with citizens, institutions and local stakeholders, the working group highlighted the central themes of the Rho area that have become the object of the photographic investigation.
Among them, the history and memory of work and industry in the region has resulted as a fil rouge crossing the circa 500 images produced by the working group during a one year long research and many on-field photography investigations. 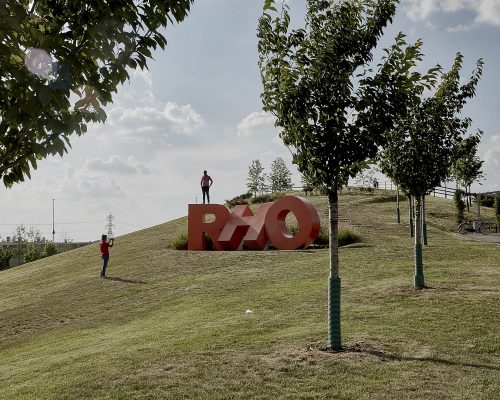 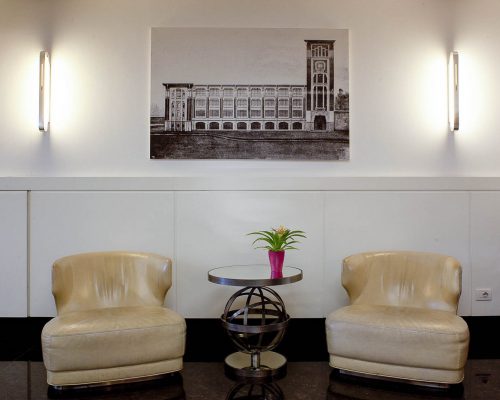 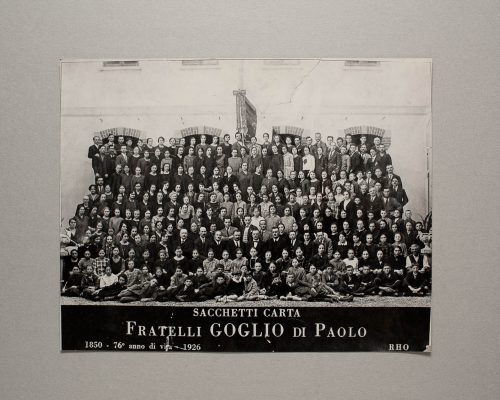 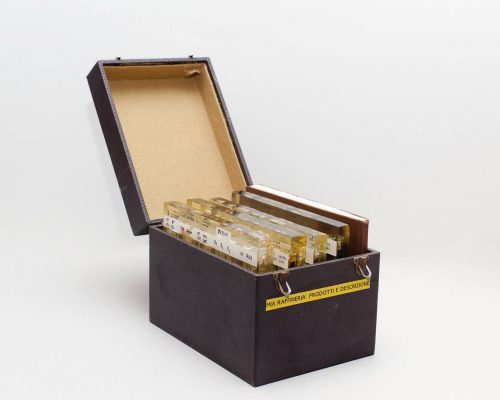 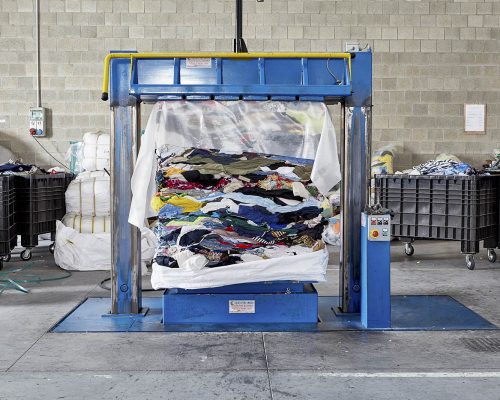 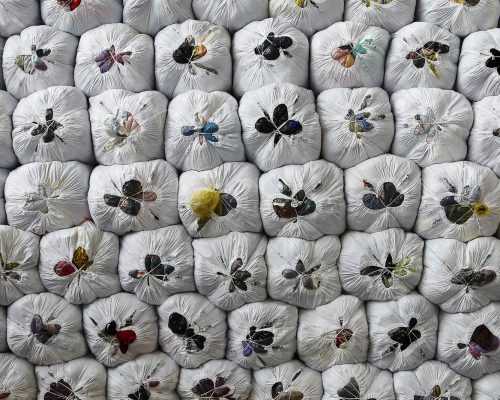 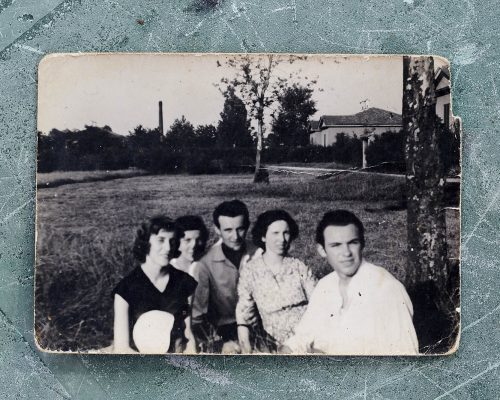 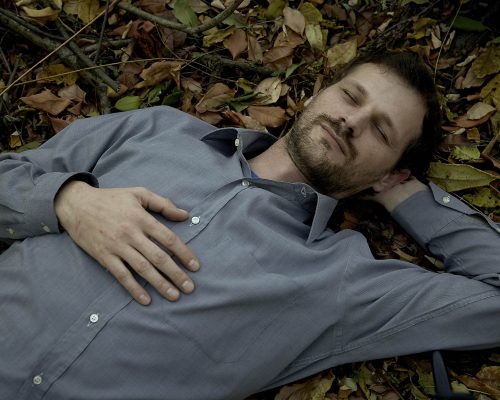 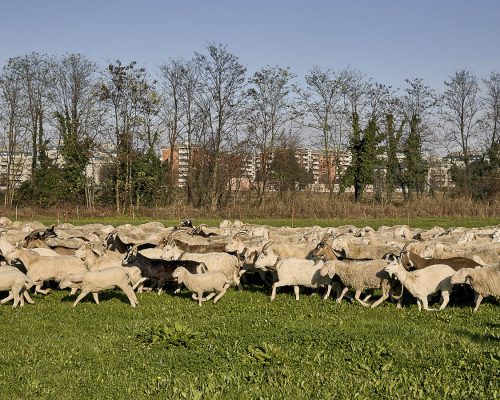 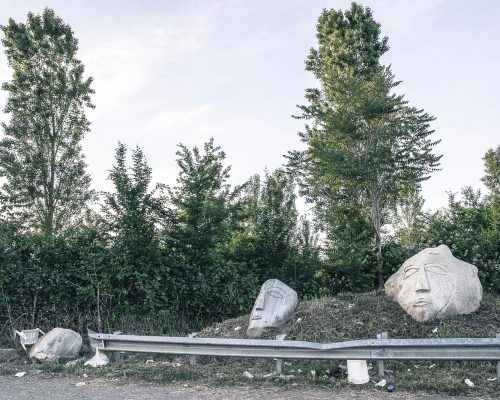 A larger selection of images from #ioabitoincentro is accessible on the Habitat Project website here. 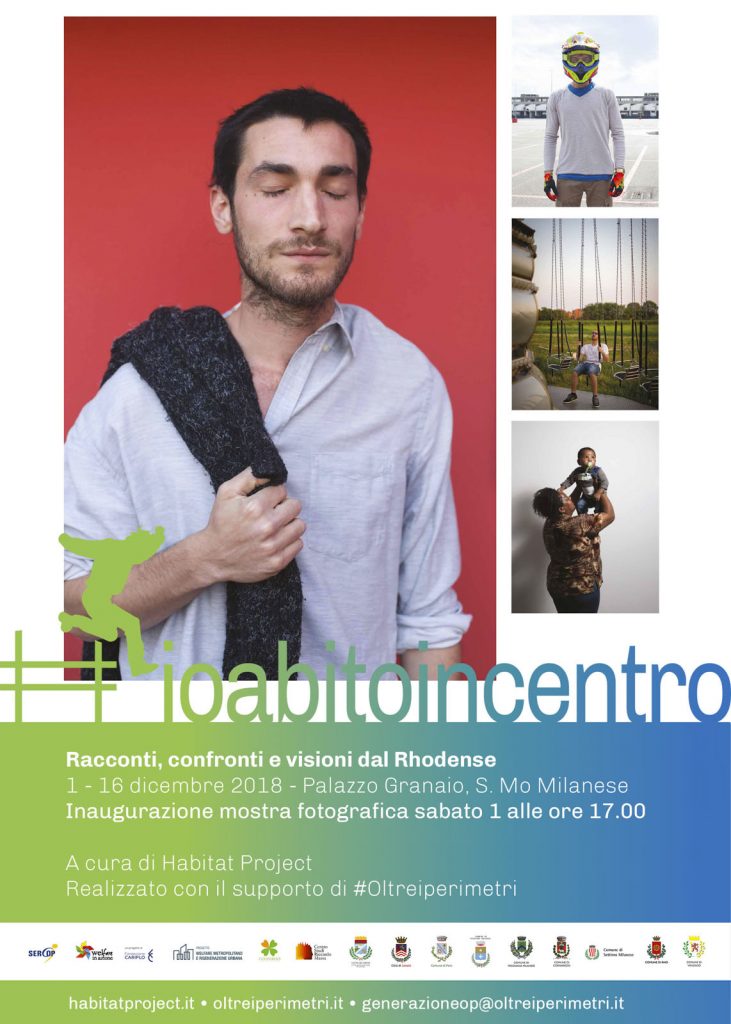 The project has been presented in an exhibition at Palazzo Granaio a public building and community center in Pregnana Milanese (one of the 9 towns included in the research) and will tour similar locations in all Rhodense area.

#ioabitoincentro is realized with the support of #OltreiPerimetri – Community Activation Project – and Sercop – Social Welfare Agency for the Rhodense area.